I’ve always has an admiration for the polar explorers. I think it’s the insane Britishness of it all – buggering off to the most inhospitable part of the globe armed with nothing more than some chunky jumpers and a pipe. 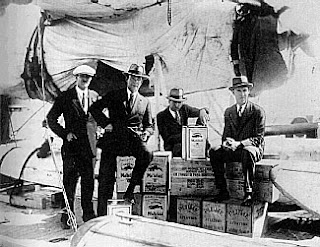 I say there fellows, why don't we pop orf to the Pole?
That famous Edmund Hillary quote ‘Why climb Everest?’, ‘Because it’s there’, made some sort of twisted Victorian sense, but with the race to the Poles there was no ‘there’, just a shit-load of snow and, in the case of Captain Scott, a frozen Norwegian flag giving him the ‘wanker’ sign.
Even so, there’s something dashing about it, particularly the clothes: all those quilted jackets, massive mittens and goggles. None more so than this watch: the Longines Expeditions Polaires Francaises – Missions Paul-Emile Victor. 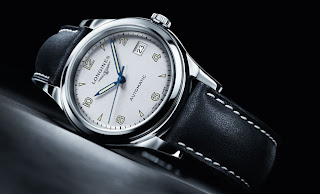 It's based on the stainless steel time-pieces Longines created for the 1947 French polar expedition led by explorer Paul-Emile Victor (look at him, he’s smoking a pipe). 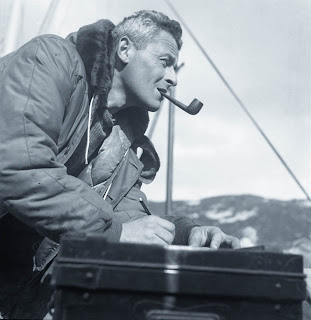 It’s simplicity is wonderful. I also like the fact it’s a decent size (the case is only 38.5mm across) – most modern watches seem modelled on Flava Flav and look like soup bowls on your wrist. This just goes to prove that you don't need three dials and a rubber strap to be rugged and manly; it's all in the attitude. And possibly in the pipe. 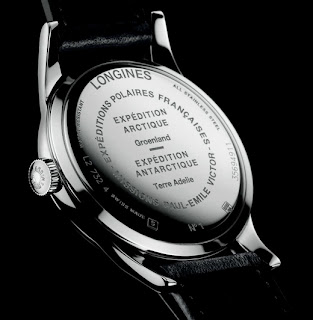 If you don't have any of the listed accounts, just click on 'Name/URL', stick in a user name and an email. Be nice. 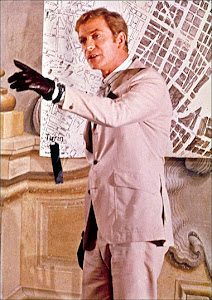 Put your bloody gloves on!

Blogs You May Enjoy